Society for Conservation and Restoration of Biodiversity operates as an institute since 2018 and continues in the footsteps of its predecessor – a not for profit organization of the same name.

We are trying to fulfil our mission by educating about environment protection, care for animal and plant species, and sustainable growth.

We are spreading our knowledge through educational programs for pre-school and elementary school children. We also offer courses for teachers and supervisors of interested groups and clubs.

The offered programs are special for our close collaboration with the Zahrada Harta LLC., and the opportunity to use their unique garden, so called Harta Trail, which spreads over a 4 hectares land in the Harta area in the suburbs of the town of Vysoké Mýto. Harta Trail belongs to the Europe’s natural treasures. 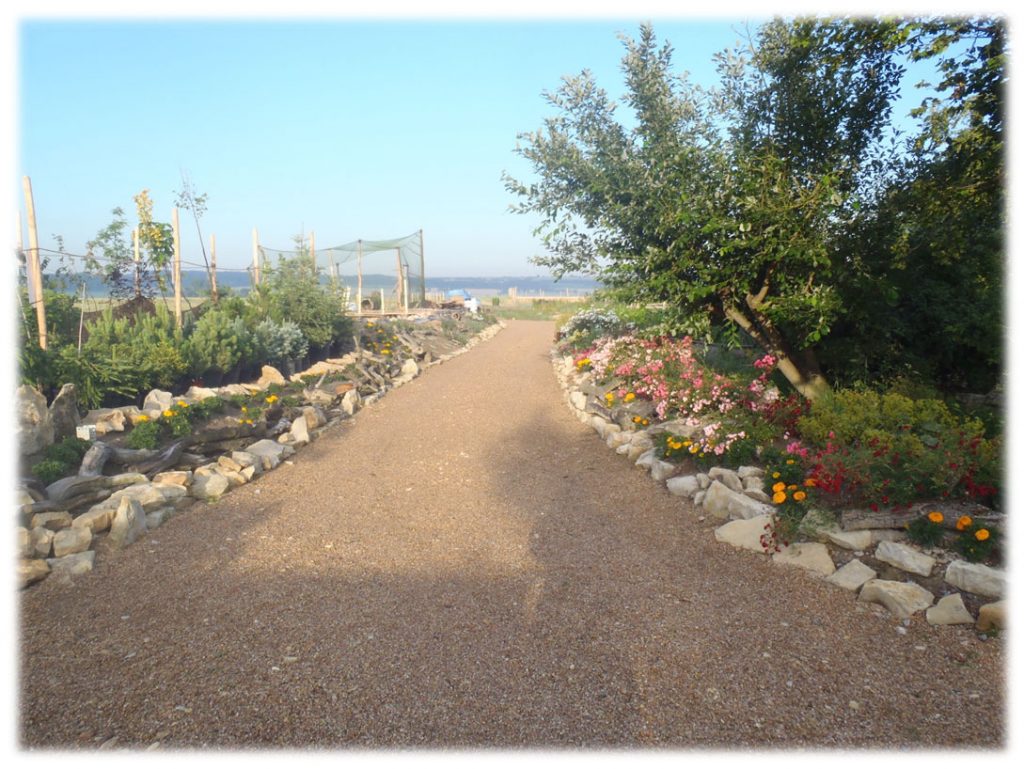 Other than our educational programs, we are also intensively working on designing educational school playgrounds and activity boards, and are offering consultations about ecology projects with a primary focus in arboriculture, dendrology, hydrology, or general nature conservation.

You can learn more about what we do in the following section https://www.scrb.org/en/what-we-do/

Where are we heading

As mentioned, our main goal is to support all nature conservation and restoration efforts both on the local and global scale. Our ambition is to be a respected partner of wider regional units, the central body of the state administration, and zoological and botanical gardens. We would also like to be partnered with educational institutions including all schooling levels and age groups.

“It’s a stuffy hot morning. We are walking down the Quing-Ping Market Street in Canton, China. Local shops are slowly opening up on the first floor of dilapidated houses, and local vendors are displaying their goods. Hundreds and perhaps thousands of turtles represented by dozens of species native to Southeast Asia and Indonesia are sold in wooden cages and baskets. The large and fascinating number of animals that we had the opportunity to see at this market mostly originated from the wild nature of the surrounding countries. Frogs, lizards, snakes, turtles and small mammals were sold as food and also as part of traditional Chinese medicine. ”(Guangzhou, May 2000)

“A crowd of people surrounded us so closely that we could hardly move. A small wooden door was locked with a latch and we were still waiting for the owner, while getting glances from the people passing by. They couldn’t understand why would foreigners want to see turtles? …. Yes, Chittagong is one of the places where rare species of turtles are smuggled through Myanmar to food markets in southern China.” (Chittagong, November 2002)

“The search for freshwater and terrestrial turtle species in South and Southeast Asia has brought us all the way here. To the place where one of the many doings of human cruelty towards life is taking place. Over the past 150 years the rate of decline of plant and animal species has increased dramatically. For example, between 1600 and 1700, one mammal and bird species would become extinct approximately every decade. Between 1850 and 1950, this trend has multiplied by a factor of ten, to about one species per year (Smith et al., 1993). There is a significant problem in this regard as the extinctions taking place in the past were a part of the natural process, however, today 99% of extinctions happen as a result of human activity. Perhaps, humans, by their biological nature, are not able to realize the extent and seriousness of their “struggle for survival” – perhaps our ability of intelligence and rational judgment is limited to ourselves, without a regard to the rest of biodiversity. However, life, which we are an integral part, is probably the most precious instrument this Earth possesses, and we have no right to destroy it. ” (Vysoké Mýto, June 2008)

Luděk Hojný, founder of the Society for Biodiversity Conservation and Restoration